Showing posts from November, 2013
Show all

Pagan America has replaced "Thanksgiving" with the term "Feast Day," or "Turkey Day." This is yet another rejection of anything related to God and especially Christianity. The original day of "Thanks-giving" was to remember and express gratitude for God's providential care. Early settlers, though not all Christians, were God-fearing enough to recognize His hand in their affairs and give thanks. Not today. Today the emphasis is not giving thanks to God nor recognizing His providential care, but on food and eating. Personal pleasure has replaced humble gratitude. For American hedonists, "Feast Day" means pigging out, stuffing oneself. It is a day of vacation from work to watch sports, lounge around and eat too much. Gluttony is featured as various ones make fools of themselves eating ridiculous amounts of food and videoing it for You Tube, etc.
Those who don't believe and are not thankful to God, who do not wish to spe…
Read more 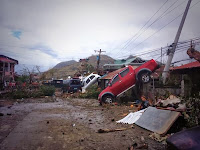 Tozer: The Word of Authority by Which We Can Die 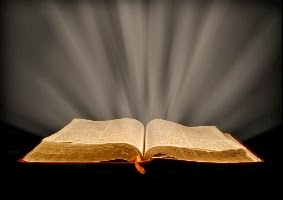 "These all died in faith, not having received the promises, but having seen them afar off, and were persuaded of them..." Hebrews 11:13
There is not one word published on the North American continent today that I would want to die by!    If I knew that tomorrow evening was to be my last, and that I would never see another sunrise, there isn't a newspaper published anywhere in the world that I would want to see.    There hasn't been a book published this year that I would want to read. There hasn't been a word uttered in the United Nations what I would want to hear. There is no authority anywhere.    Everybody is writing and talking, but for dying men there is not one word of authority anywhere, except as you hear the sure, true, terrifying words of Jesus Christ! The only authoritative word ever published is that which comes from the Holy Scriptures.    "Holy" books that have been compounded out of all the high, fine, lofty thoughts of mankind since the begin…
Read more 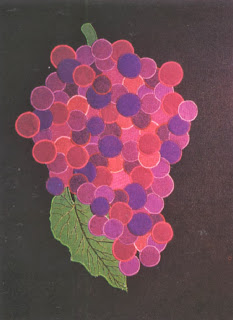 "For where your treasure is, there will your heart be also."  Matthew 6:21
Water cannot rise above its own level, and neither can a Christian by any sudden, spasmodic effort rise above the level of his own spiritual life!    I have seen in my own experience how a man of God will let his tongue go all day in light, frivolous conversation; let his interest roam abroad among the idle pleasures of this world; and then under the necessity of preaching at night, seek a last minute reprieve just before the service by cramming desperately in prayer to put himself in a position where the spirit of the prophet will descend upon him as he enters the pulpit.    Men do not gather grapes of thorns, nor figs of thistles. The fruit of a tree is determined by the tree, and the fruit of life by the kind of life it is. What a man is interested in to the point of absorption both decides and reveals what kind of man he is; and the kind of man he is by a secret law of the soul decides the kind of…
Read more 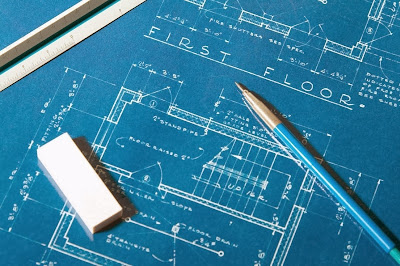 Knowing God's will is essential to effective service. Uncertainty regarding His design for the Church cannot but lead to endless confusion. Moses was given the pattern of the tabernacle when in the mount with God and was repeatedly admonished to build according to that pattern. No departure from the original would be tolerated. God's will was expressed; Moses obeyed. We, too, have been given a pattern to follow. The will of God for His people today is outlined clearly in the New Testament. In centuries past, many, at the cost of imprisonment, the rack, and the flames have sought to carry out the "due order." Turning with indifference from what God has recorded for our guidance can only result in shame and loss.  In the Book of the Acts the Holy Spirit has supplied a record of developments in the early Church which constitutes an abiding pattern for churches everywhere. This record impresses us with the simplicity of apostolic churches. Much that is now considered esse…
Read more 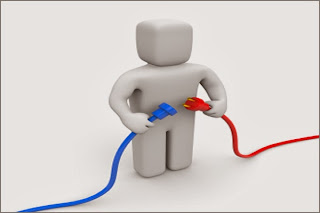 George Whitefield: The Marks of the New Birth 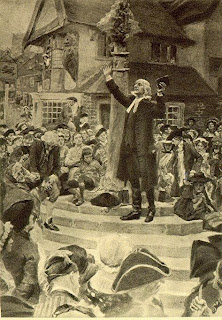 The Marks of the New Birth George Whitefield– MATTHEW 18:3 - VERILY I SAY unto you, except ye be converted, and become as little children, ye shall not enter into the kingdom of heaven."
I suppose I may take it for granted, that all of you, among whom I am now about to preach the kingdom of God, are fully convinced, that it is appointed for all men once to die, and that ye all really believe that after death comes the judgment, and that the consequences of that judgment will be, that ye must be doomed to dwell in the blackness of darkness, or ascend to dwell with the blessed God, for ever and ever. I may take it for granted also, that whatever your practice in common life may be, there is not one, though ever so profligate and abandoned, but hopes to go to that place, which the scriptures call Heaven, when he dies. And, I think, if I know any thing of mine own heart, my heart's desire, as well as my prayer to God, for you all, is, that I may see you sitting down in the kingdo…
Read more
More posts