Showing posts from March, 2015
Show all

Hallmarks of Revival As Seen In The Reign of Hezekiah

from Assembly Testimony magazine, www.assemblytestimony.org Hallmarks of Revival As Seen In The Reign of Hezekiah by David McKinley (Canada) Paper 1 After the very evil reign of Ahaz we read of the commencement of Hezekiah’s reign with a sigh of relief and a spirit of thankfulness to God for granting revival to Judah after such a dark day. We shall consider some of the hallmarks of a true revival, while noting, with caution, the dangers that can ensue after a real movement of God’s grace, as seen in this king’s later years. ESTEEM FOR GOD’S HOUSE - "He in the first year of his reign, in the first month, opened the doors of the house of the LORD , and repaired them"   2 Chr. 29.3. The devil had triumphed in the reign of Ahaz in having the doors of God’s house closed up. The place where God’s honour dwelt was a cold, dark and silent monument to Israel’s sin of turning to other gods. The place of which God said: "For Mine house shall be
Read more 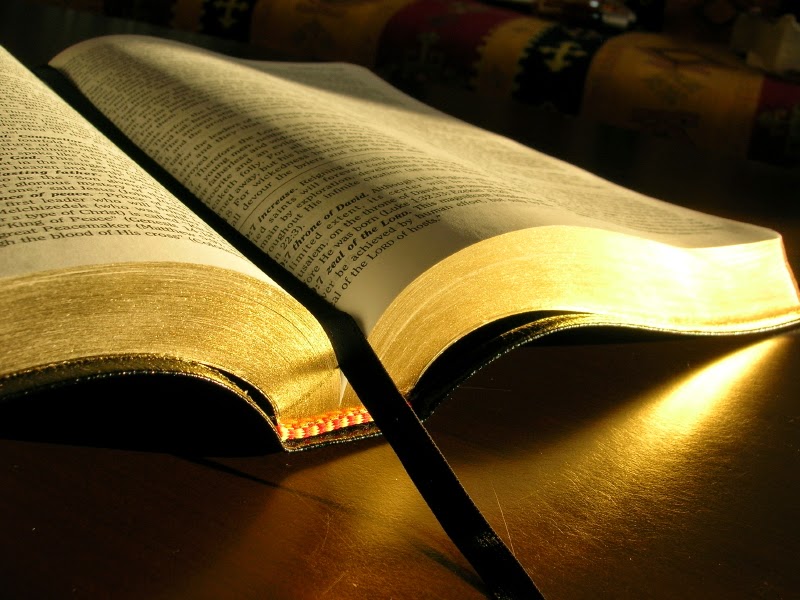 Our Lord Still Demands  New Testament Standards “That ye might walk worthy of the Lord unto all pleasing, being fruitful in every good work, and increasing in the knowledge of God” (Colossians 1:10). Not the naked Word only but the character of the witness determines the quality of the Christian convert. The church can do no more than transplant herself. What she is in one land she will be in another. A crab apple does not become a Grimes Golden by being carried from one country to another.     God has written His law deep into all life; everything must bring forth after its kind!     It would appear logical that a subnormal, powerless church would not engage in missionary activity, but again the facts contradict the theory. Christian groups that have long ago lost every trace of moral fire nevertheless continue to grow at home and reproduce themselves in other lands.     There is a weakness too in world missionary activity carried on by the evangelical wing
Read more

Spurgeon on the limitations of Calvinism

“He who is altogether and only a Calvinist probably only knows half the truth, but he who is willing to take the other side, as far as it is true, and to believe all he finds in the Word, will get the whole pearl.” —C. H. Spurgeon – (1834-1892) at the Metropolitan Tabernacle, June 26th, 1870.
Read more
More posts