Joy To The Mall!

An American parody of Luke 2 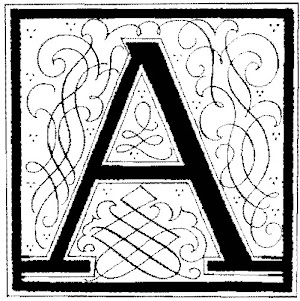 And it came to pass in those days, that there went out a decree from the U.S. Treasury, that all of America should go shopping. 2 (And this decree was  first made when leading economic indicators dipped to their lowest point.) 3 And all went out to shop, each to his own mall. 4 And a Christian also went up from his suburban home to the city with its many malls because he wanted to prove he was from the household of prosperity. 5 And with him was  his wife, who was great with economic worry.
6 And so it was, that, while they were there, they found many expensive presents, pudgy-faced dolls, trucks that turn into robots, and a various assortment of video games. 7 And the woman wrote checks for those they could afford and charged the rest on many different kinds of plastic cards; she wrapped the presents in bright paper and laid them in the garage; for there was no room for them in her closet.
8 And there were in the same county children keeping watch over their stockings by night. 9 And, lo, Santa Claus came upon them; and they were sore afraid (expecting to see the special effects they had seen in the movies), 10 And Santa said to them, "Fear not; for behold, I bring you good tidings of great joy, which shall be to all people who can afford this holiday. 11 For unto you will be given this day, in your suburban home, great feasts of turkey, dressing, and cake - and many presents. 12 And this shall be a sign unto you: you shall find the presents, wrapped in bright paper, lying beneath an artificial tree adorned with tinsel, colored balls, and lights." 13 And suddenly there was with Santa Claus a multitude of relatives and friends, praising one another and saying, 14 "Glory to you for getting me this gift; it's just what I wanted."  15And it came to pass, as the friends and relatives were gone away into their own homes, the parents said to one another, 16 "I sure am glad that's over. What a mess! I'm too tired to clean it up now. Let's go to bed and pick it up tomorrow." 17 And when they had said this, they remembered the statement that had been told to them by the storekeepers: "Christmas comes only once a year." 18 And they that heard it wondered at those things that were sold to them by the storekeepers, 19 But the children treasured all their things in their hearts, hoarding their toys from each other. 20And the parents, after a drink, went to bed, glorifying and praising each other for all the bargains they had found in the stores. 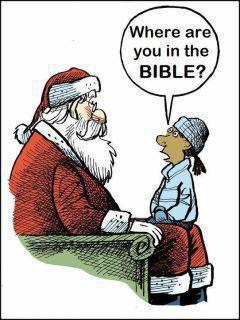 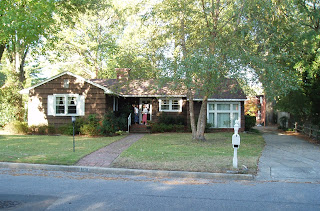