Showing posts from July, 2014
Show all

"I cannot tell you what joy it gave me to bring the first soul to the Lord Jesus Christ. I have tasted almost all the pleasures that this world can give. I do not suppose there is one that I have not experienced, but I can tell you that those pleasures were as nothing compared to the joy that the saving of that one soul gave me." "I realized that my life was to be one of simple, childlike faith, and that my part was to trust, not to do. I was to trust in Him and He would work in me to do His good pleasure. From that time my life was different." Expressing the aggressive leadership that was his in spiritual endeavors, C.T. Studd wrote: "Nail the colours to the mast! That is the right thing to do, and, therefore, that is what we
Read more 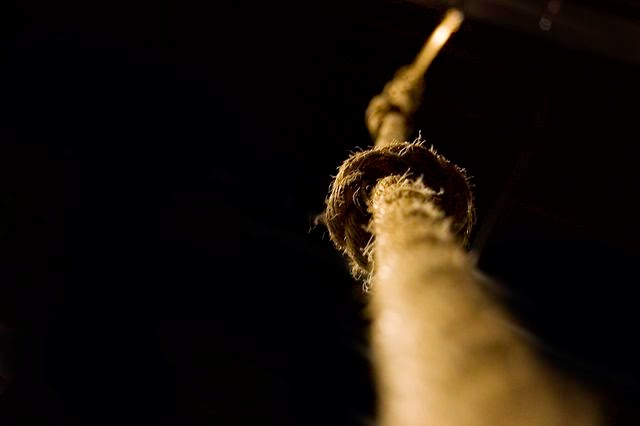 by J. Norman Case   More than a century ago (1793), as a few earnest disciples were conferring together on the needs and claims of heathendom, one of them, Andrew Fuller said, “There is a gold mine in India, but it seems almost as deep as the heart of the earth. Who will venture to explore it?” Said William Carey, who was one of the number, “I will venture to go down, but remember that you must hold the ropes.”     In this great undertaking all true Christians can and should have a part. It is scarcely necessary to say that many are not themselves called to go forth to a foreign land. There are those who are chose and called to go forth to the fight, and those who are appointed to “tarry by the stuff.”  There are some who go down into the mine to find that which is infinitely more precious than gold, while others remain outside to “hold the ropes.” Both parts of the work are honourable and important; the one being necessary to the success of the other. And the
Read more

by Donald L Norbie      Every man who begins a church has some model in mind. There is an ideal in his thinking that motivates him. Various denominations have different models.     As Paul went into Corinth he had a goal to build a temple for God. He too had a model, a plan, to follow. He later wrote, “According to the grace of God which is given unto me as a wise masterbuilder, I have laid the foundation and another buildeth thereon. But let every man take heed how he buildeth thereon” (1 Cor. 3:10).     In the 1880's, as the assembly movement took root in Canada and the United States, those pioneering preachers too had a model. They felt very keenly that they must follow the simple plan of the early churches.     What were some characteristics of the model they envisaged? The true Gospel of grace must be preached. Baptism should follow a profession of faith. The local assembly should welcome all who are truly born again, who as a result love the Lor
Read more

THE DEVOTIONAL LIFE IS ALMOST CROWDED OUT 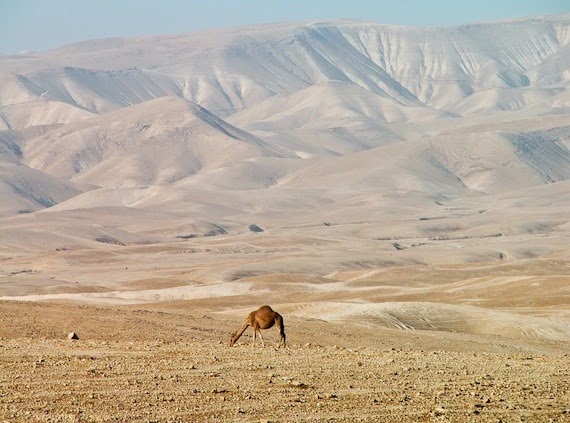 by A. W. Tozer “That ye study to be quiet, and to do your own business...that ye may walk honestly toward them that are without...” 1 Thessalonians 4:11-12 Modern civilization is so complex as to make the devotional life all but impossible, multiplying distractions and beating us down by destroying our solitude.     “Commune with your own heart upon your bed and be still” is a wise and healing counsel, but how can it be followed in this day of the newspaper, the telephone, the radio and the television? (Note: and now internet and smart phones which were nonexistent in Tozer's day). These modern playthings, like pet tiger cubs, have grown so large and dangerous that they threaten to devour us all. No spot is now safe from the world’s intrusion.     One way the civilized world destroys men is by preventing them from thinking their own thoughts. Our “vastly improved methods of communication” of which the shortsighted boast so loudly now enable a few men in s
Read more
More posts