Showing posts from November, 2016
Show all

In The Wisdom Of God 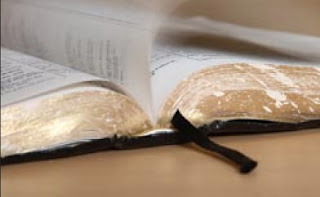 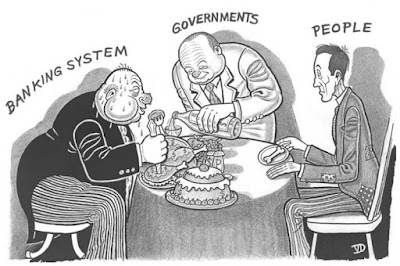 Worth Reading: "Of Course I Didn't Vote"

November 19, 2016
Written by Lew Rockwell, whom I do not know, but THIS is worth reading. I recently reviewed Electing Not to Vote: Christian Reflections on Reasons for Not Voting . Since I afterward received several e-mails asking me if I voted in the election, I thought I would explain to a wider audience why I didn’t vote. Reading Electing Not to Vote did not persuade me to not vote. I was already a Christian non-voter. Although, as I mentioned in a 2012 article titled “ My View of Politics ,” I am a student of, and a commentator on, politics, I am not political in any way. Not only do I not vote, I don’t donate to political campaigns, endorse candidates, campaign for anyone, frequent political events, or watch political debates. I loathe politicians, and especially members of Congress. Since I was not asked to contribute to Electing Not to Vote when it was initially published, I here offer some brief remarks as to why I as a Christian and a libertarian didn’t vote.   Voting is the
Read more 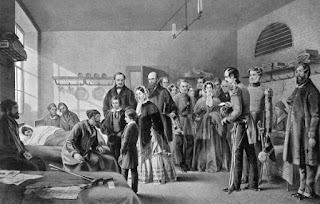 “...be thou faithful unto death, and I will give thee a crown of life.” Revelation 2:10 According to the Word of God, we can overcome the world, the flesh, and the devil “by the blood of the Lamb” (Rev. 12:11), and by relying on the power of Christ. The Bible also assures us that if we remain true to Him and fight the good fight of faith, we will receive a special reward in heaven.     After the Crimean War, a great celebration was held in London to honor the heroes wounded in battle. Queen Victoria was present to give out the medals. Some of the soldiers appeared with empty sleeves, some came on crutches, and some had bandaged foreheads. To each she gave the same sweet smile and the same high award. At last, a terribly maimed soldier was brought before the Queen on a litter. His arms and legs were gone. He had sacrificed even more than the rest. At the sight of him the Queen, with tears streaming down her cheeks, stepped forward and pinned a medal on his uniform. Then
Read more
More posts